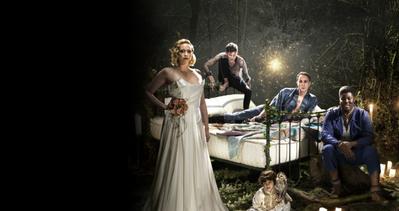 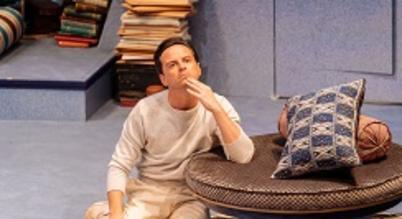 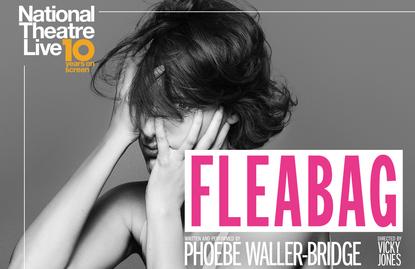 See the hilarious, award-winning, one-woman show that inspired the BBC’s hit TV series Fleabag, broadcast live to cinemas from London’s West End. Fleabag may seem oversexed, emotionally unfiltered and self-obsessed, but that's just the tip of the iceberg. With family and friendships under strain and a guinea pig café struggling to keep afloat, Fleabag suddenly finds herself with nothing to lose. 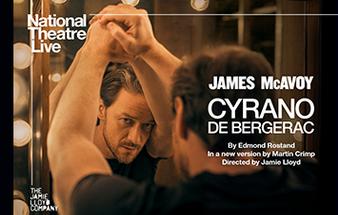 It’s a summer’s morning in 1988 and Tory politician Robin Hesketh has returned home to the idyllic Cotswold house he shares with his wife of 30 years, Diana. But all is not as blissful as it seems. Diana has a stinking hangover, a fox is destroying the garden, and secrets are being dug up all over the place. As the day draws on, what starts as gentle ribbing and the familiar rhythms of marital scrapping quickly turns to blood-sport. 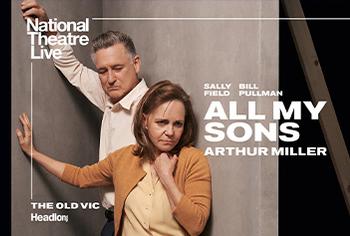 Fierce with a pen and notorious in combat, Cyrano almost has it all - if only he could win the heart of his true love Roxane. There’s just one big problem: he has a nose as huge as his heart. Will a society engulfed by narcissism get the better of Cyrano - or can his mastery of language set Roxane’s world alight?

America, 1947. Despite hard choices and even harder knocks, Joe and Kate Keller are a success story. They have built a home, raised two sons and established a thriving business.
But nothing lasts forever and their contented lives, already shadowed by the loss of their eldest boy to war, are about to shatter. With the return of a figure from the past, long buried truths are forced to the surface and the price of their American dream is laid bare.

One life in the hands of 12 women. Rural Suffolk in England, 1759. As the country waits for Halley’s comet, a young woman is sentenced to hang for a heinous murder.  When she claims to be pregnant, a jury of 12 matrons are taken from their housework to decide whether she’s telling the truth, or simply trying to escape the noose. With only midwife Lizzy Luke prepared to defend the girl, and a mob baying for blood outside, the matrons wrestle with their new authority, and the devil in their midst.

As he prepares to embark on an overseas tour, star actor Garry Essendine’s colourful life is in danger of spiralling out of control. Engulfed by an escalating identity crisis as his many and various relationships compete for his attention, Garry’s few remaining days at home are a chaotic whirlwind of love, sex, panic and soul-searching. 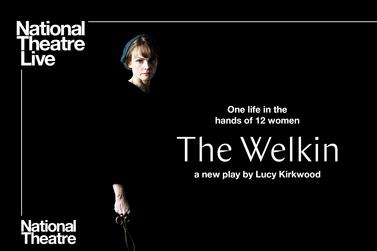 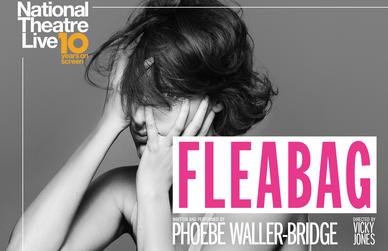 A feuding fairy King and Queen of the forest cross paths with four runaway lovers and a troupe of actors trying to rehearse a play. As their dispute grows, the magical royal couple meddle with mortal lives leading to love triangles, mistaken identities and transformations… with hilarious, but dark consequences.
​