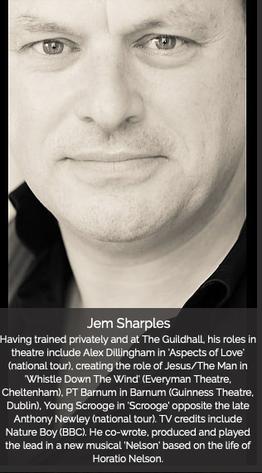 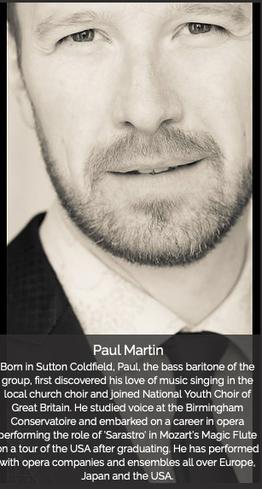 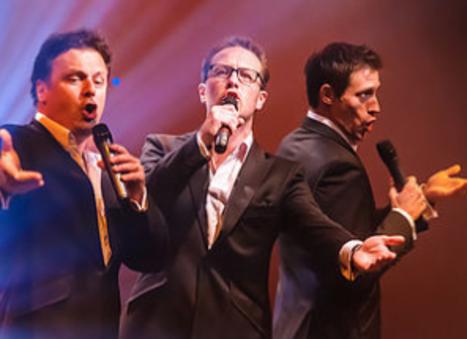 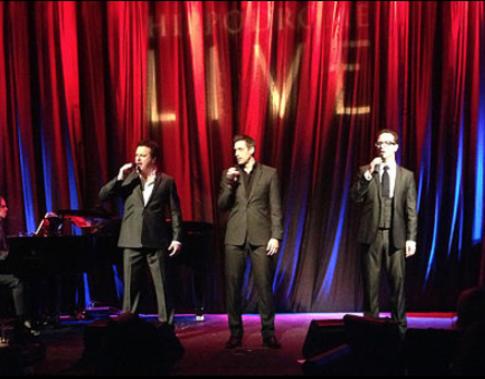 It all began in 2002.  With a nod to THE 3 Tenors, the guys set out to bring their own take on the popular classical genre and expand the perception of what a 21st century ‘Tenor’ could be.
​   The idea was simple: choose some of the most iconic songs across a variety of genres, stay true to the melody and incorporate rich harmonies to create their own unique sound.  Since then, Scott Ciscon (tenor,) Paul Martin (bass-baritone) & Jem Sharples (tenor) have performed all across the globe and are the UK’s original classical-crossover ‘man-band.’
The clever combination of popular opera, musical theatre, crooner standards and original songs has been the key to their success.  That, combined with a wicked sense of humour makes their performance more than just a show and this is clearly apparent when  ‘the Rat Pack of Opera’ (as they are also known) takes to the stage. 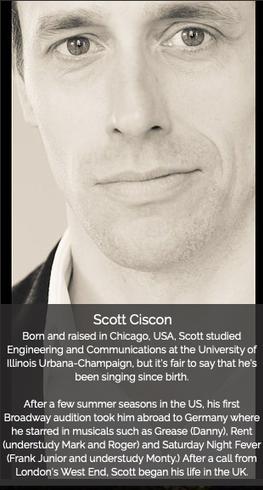