Small Island is BBFC rated 15 due to use of strong language. As part of depicting the experience of Jamaican immigrants to Britain after the Second World War, at times characters in the play use language which is racially offensive. 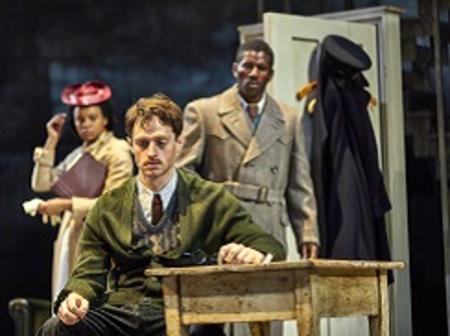 Small Island embarks on a journey from Jamaica to Britain, through the Second World War to 1948 – the year the HMT Empire Windrush docked at Tilbury.

The play follows three intricately connected stories. Hortense yearns for a new life away from rural Jamaica, Gilbert dreams of becoming a lawyer, and Queenie longs to escape her Lincolnshire roots. Hope and humanity meet stubborn reality as the play traces the tangled history of Jamaica and the UK.

A company of 40 actors take to the stage of the National Theatre in this timely and moving story. 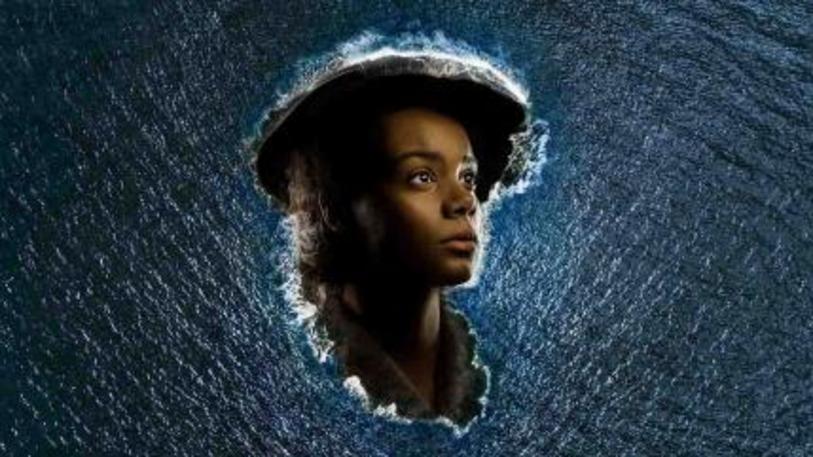 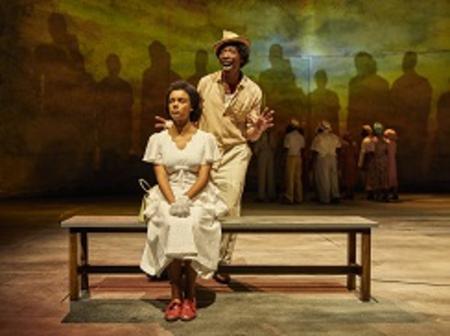 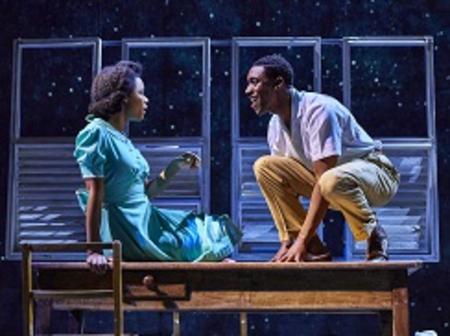