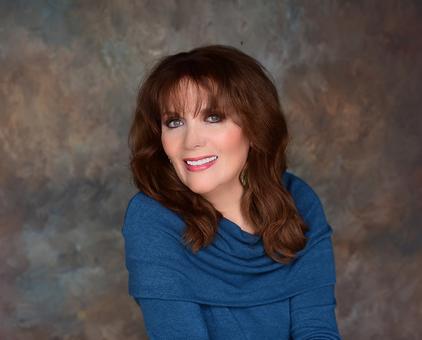 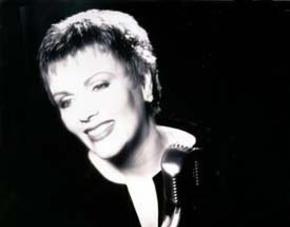 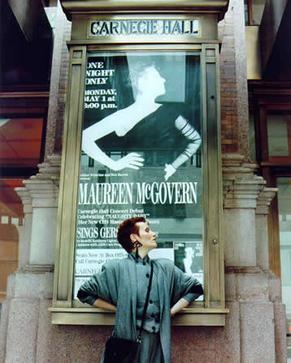 Maureen’s #1 Oscar-winning International Gold Record, “The Morning After” from The Poseidon Adventure, garnered her first Grammy nomination for “Best New Artist,” and her solo album The Pleasure of His Company, with Emmy/Grammy-winning, jazz pianist, Mike Renzi, earned her second Grammy nomination for “Best Traditional Pop Vocal.” She was also a featured guest artist on the Grammy Award-winning Songs from the Neighborhood: The Music of Mister Rogers.

Other hits include, “Can You Read My Mind” from Superman, the Oscar-winning “We May Never Love Like This Again” from The Towering Inferno and “Different Worlds” from the TV series Angie. In addition to hearing her music in films and television, McGovern played the role of “Sr. Angelina” in the iconic comedy films Airplane! and Airplane II: The Sequel and “Rachel” in Joseph: King of Dreams with Ben Affleck.