“Mark O’Connor has managed to discover and reveal some very high level and intriguing new talent - within his own family! As a longtime fan, it’s very satisfying to hear Mark’s fiddling back in the bluegrass/country setting after 20 years away from it. There is nobody who does it like him.”  — Bela Fleck 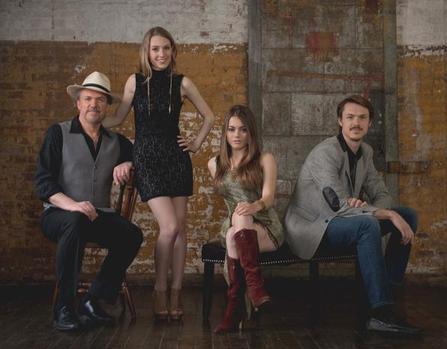 “…something that makes your life feel rich. All the songs are as accessible and all are such a balm to the spirit.  — Rosanne Cash

Mark O’Connor Band’s very first performance took place at the legendary Walnut Valley Festival in Winfield, Kansas in 2015. In 2017 – less than a year and a half later – they took home the GRAMMY Award for Best Bluegrass Album for their debut recording, Coming Home. 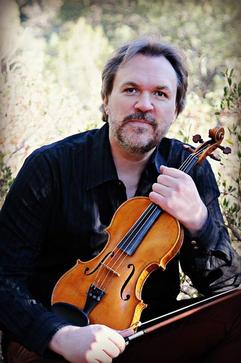