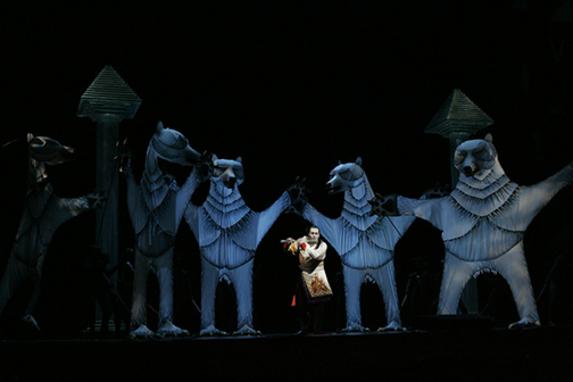 The Magic Flute is an opera in two acts by Wolfgang Amadeus Mozart to a German libretto by Emanuel Schikaneder. The work is in the form of a Singspiel, a popular form during the time it was written that included both singing and spoken dialogue.[a] The work was premiered on 30 September 1791 at Schikaneder's theatre, the Freihaus-Theater auf der Wieden in Vienna, just two months before the composer's premature death. 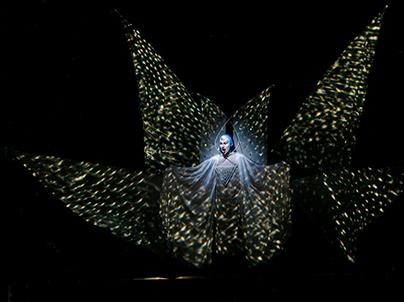 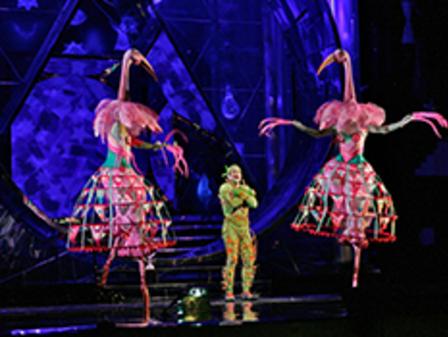 In this opera, the Queen of the Night persuades Prince Tamino to rescue her daughter Pamina from captivity under the high priest Sarastro; instead, he learns the high ideals of Sarastro's community and seeks to join it. Separately, then together, Tamino and Pamina undergo severe trials of initiation, which end in triumph, with the Queen and her cohorts vanquished. The earthy Papageno, who accompanies Tamino on his quest, fails the trials completely but is rewarded anyway with the hand of his ideal female companion Papagena 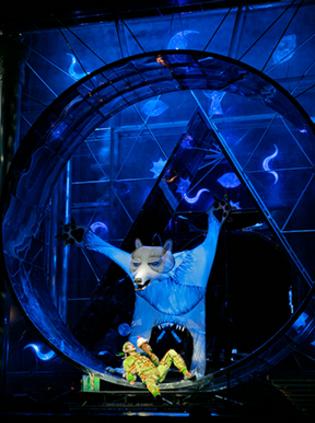 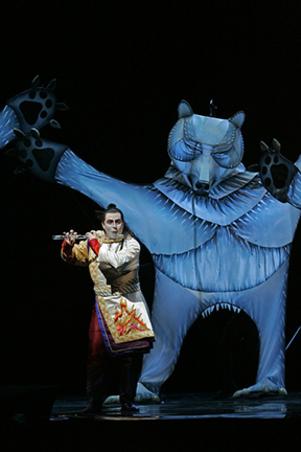 When Accompanied by an Adult