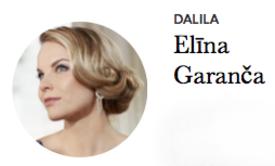 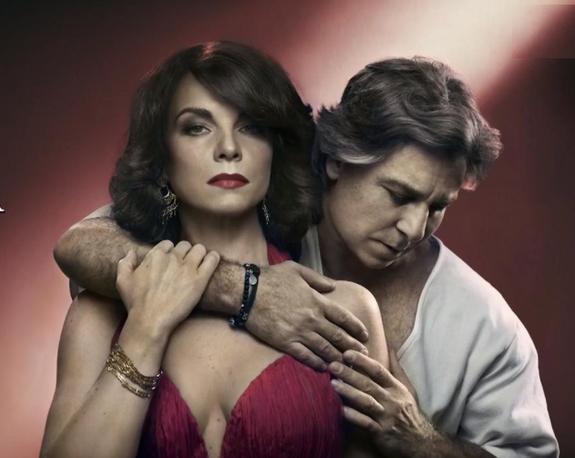 When mezzo-soprano Elīna Garanča and tenor Roberto Alagna joined forces for a new production of Carmen at the Met, the results were electrifying. Now this star duo reunites for another sensual French opera when they open the season in the title roles of Saint-Saëns’s biblical epic Samson et Dalila. Darko Tresnjak, who won a Tony Award for Best Direction of a Musical in 2014 for A Gentleman’s Guide to Love & Murder, makes his Met debut directing a vivid, seductive staging, featuring a monumental setting for the last-act Temple of Dagon, where the hero crushes his Philistine enemies. Sir Mark Elder conducts the first new Met production of the work in 20 years.