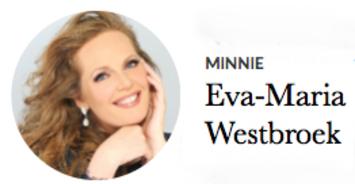 Giacomo Puccini (1858–1924) was immensely popular in his own lifetime, and his mature works remain staples in the repertory of most of the world’s opera companies. His operas are celebrated for their mastery of detail, sensitivity to everyday subjects, copious melody, and economy of expression. For the libretto of Fanciulla, Puccini’s publisher recommended the services of Carlo Zangarini (1874–1943), whose mother came from Colorado and who was fluent in English. Puccini found much of Zangarini’s work “truly beautiful” but was frustrated by how slowly he worked, so the author and journalist Guelfo Civinini (1873–1954) was brought in to collaborate. The source play, The Girl of the Golden West, was written and produced on Broadway by the American impresario David Belasco (1853–1931), who was also the author and producer of Madame Butterfly, which Puccini set just before Fanciulla. 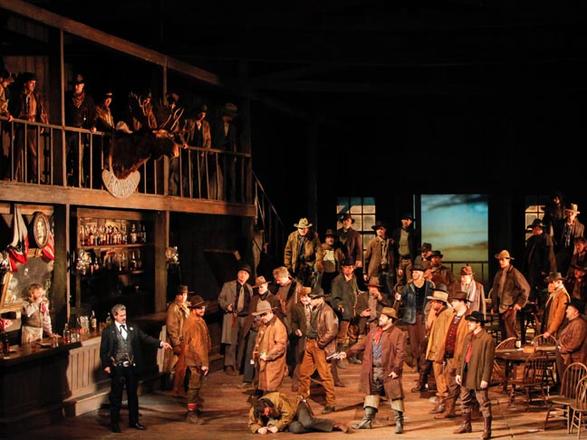 Soprano Eva-Maria Westbroek sings Puccini’s gun-slinging heroine in this romantic epic of the Wild West, with the heralded return of tenor Jonas Kaufmann in the role of the outlaw she loves. Tenor Yusif Eyvazov also sings some performances. Baritone Željko Lučić is the vigilante sheriff Jack Rance, and Marco Armiliato conducts. 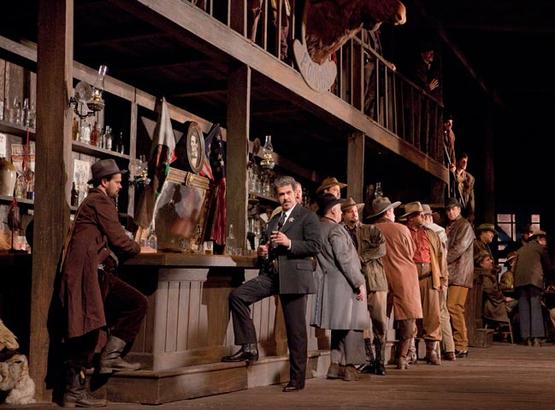