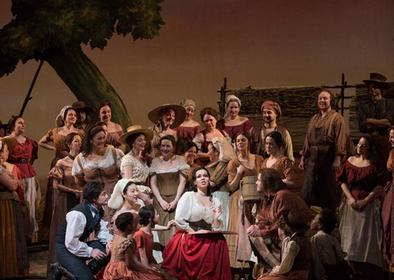 L’Elisir d’Amore has been among the most consistently popular operatic comedies for almost two centuries. The story deftly combines comic archetypes with a degree of genuine character development rare in works of this type. Its ending is as much a foregone conclusion as it would be in a romantic comedy film today—the joy is in the journey, and Donizetti created one of his most instantly appealing scores for this ride. 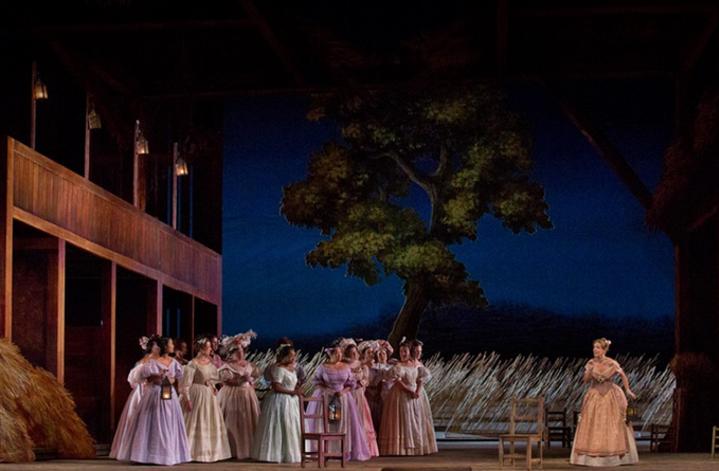 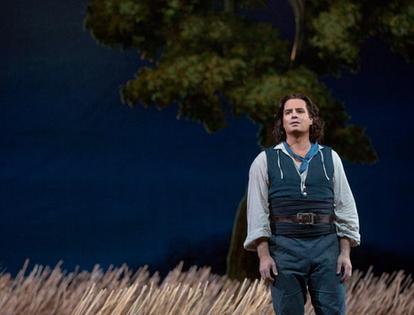 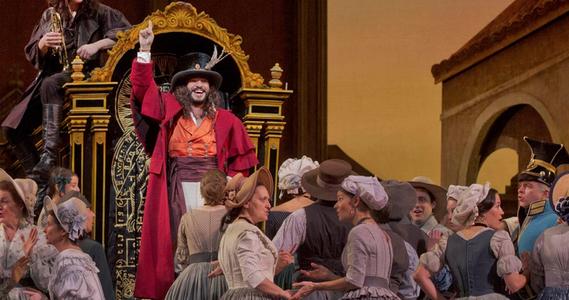 Gaetano Donizetti (1797–1848) composed about 75 operas in a career abbreviated by mental illness and premature death. Most of his works disappeared from the public eye after his death, but critical and popular opinion of his huge opus has grown considerably over the past 50 years. Felice Romani (1788–1865) was the official librettist of Milan’s Teatro alla Scala and worked with Donizetti on several other operas.