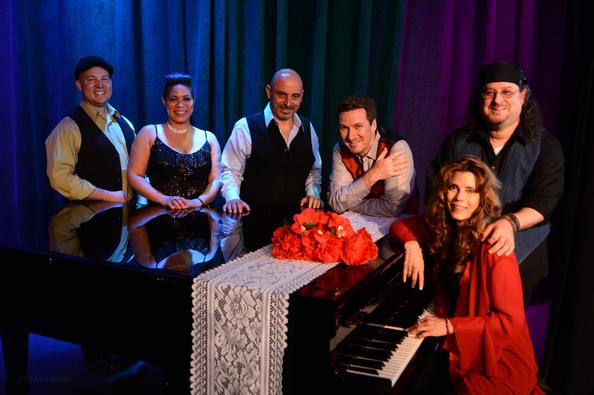 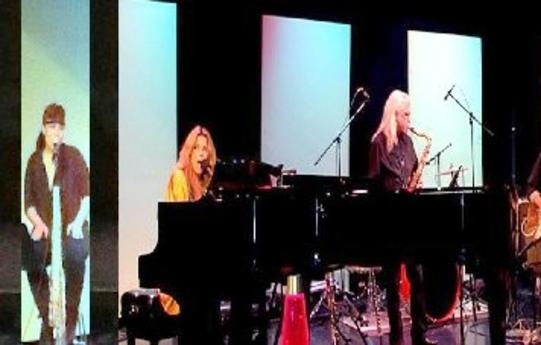 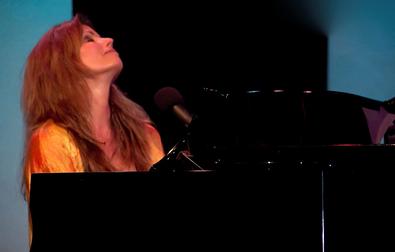 It was her 1971 album "Tapestry" that took King to the finical, winning all 3 key Grammy Award - record, song and album of the year as well as best female vocalist for King. With more than 25 million units sold, Tapestry remained the best-selling album by a female artist for a quarter century.

Starring Jeannie Austin on piano and vocals with her back-up singers and band, Tapestry: Tribute to Carol King faithfully recreates the glorious sound of a Carol King Concert.