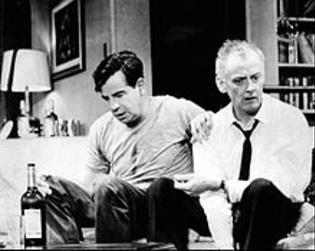 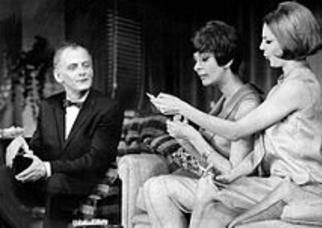 The Odd Couple is a play by Neil Simon. Following its premiere on Broadway in 1965, the characters were revived in a successful 1968 film and 1970s television series, as well as several other derivative works and spin-offs. The plot concerns two mismatched roommates: the neat, uptight Felix Ungar and the slovenly, easygoing Oscar Madison.ph here. 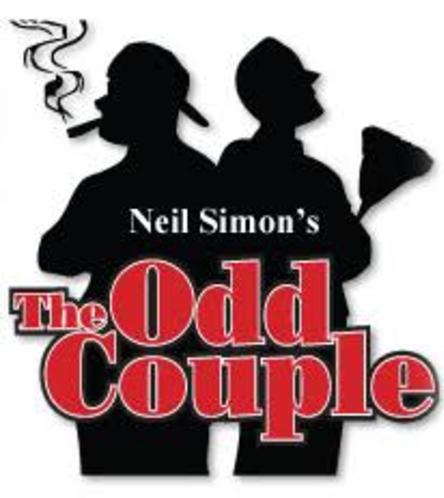 Felix Ungar, a neurotic, neat freak newswriter (a photographer in the television series), is thrown out by his wife, and moves in with his friend Oscar Madison, a slovenly sportswriter. Despite Oscar's problems – careless spending, excessive gambling, a poorly kept house filled with spoiled food – he seems to enjoy life. Felix, however, seems utterly incapable of enjoying anything and only finds purpose in pointing out his own and other people's mistakes and foibles. Even when he tries to do so in a gentle and constructive way, his corrections and suggestions prove extremely annoying to those around him. Oscar, his closest friend, feels compelled to throw him out after only a brief time together, though he quickly realizes that Felix has had a positive effect on him. theatres - live