(Brian Childersis an award winning singer who has captured hearts all across the nation. The New York Times declares “An outstanding performance by Childers who proves himself to be a continuing major talent.” His solo performing has taken him to such venues as the Hollywood Bowl with the Los Angeles Philharmonic, the Kennedy Center for the performing Arts, the Staten Island Philharmonic, Dodger Stadium, and the McCallum Theater to name a few. His New York engagements have included Don’t Tell Mama’s, The Duplex, and Stage 72. He continues to receive raves for his one man show “An Evening with Danny Kaye” and starred off-Broadway for 3 years in “Danny and Sylvia: A Musical Love Story”. Brian has recently performed in concert and readings alongside artists such as Donna McKechnie, Brent Barrett, Loni Ackerman, Andrea McArdle, Marilyn Maye, Liz Callaway and Victoria Mallory.

His upcoming debut album “Life Unfurled” will be released on all platforms in the fall. 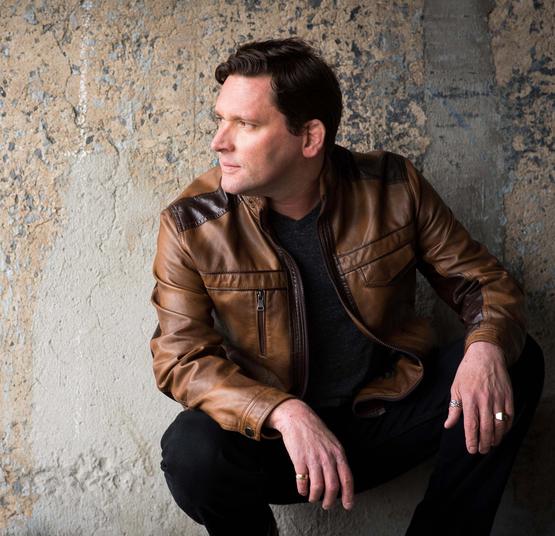 To Celebrate the Release of his Debut Album​ 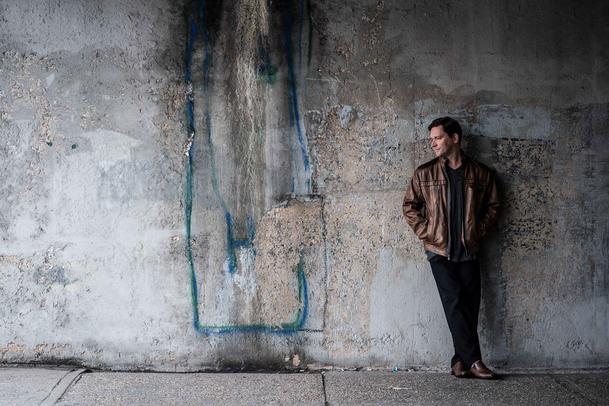