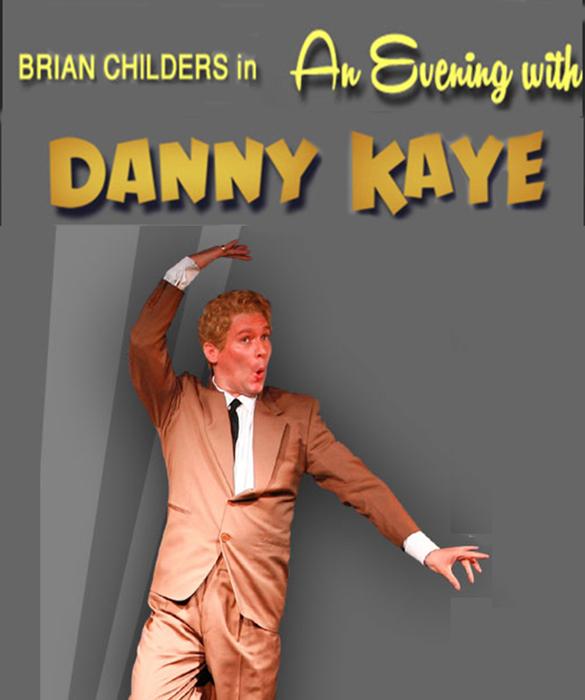 An Evening with Danny Kaye

When Brian Childers crossed paths with Danny Kaye, the entertainment giant had already passed into legend leaving behind a treasure trove of Broadway memories and comedic films. When initially approached to play Danny Kaye, Brian dived in and learned everything he could about the comedic genius and in doing so, found a connection and an uncanny ability to channel Mr. Kaye in all his unique glory.

Having performed in numerous incarnations of the story of Danny Kaye in “Danny and Sylvia: A Musical Love Story,” (which garnered him the Helen Hayes Award for Best Actor in a Musical), “The Kid From Brooklyn,” in both Los Angeles and Chicago and “Danny and Sylvia” Off-Broadway in New York City, Brian took some time away from channeling Mr. Kaye until, once again, he was asked to bring the music and some story of Danny Kaye to Washington DC. The one man show, “An Evening with Danny Kaye” was born and was received with Critical Acclaim.

Tickets Available at the Highlands Playhouse

An Evening with Danny Kaye