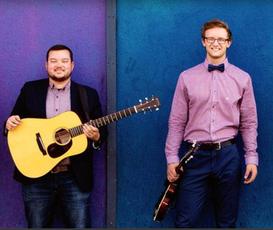 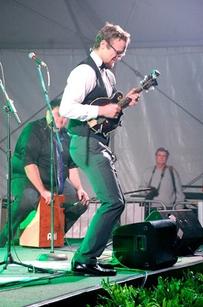 Since the year 2000, The Mountain Faith Band has performed their unique brand of Americana / Roots music to audiences from coast to coast at Fairs, Festivals, Colleges, Universities, Performing Arts Centers, Corporate Events, and Churches.

When their tour schedule allows, you may find the band performing a prepared program to promote literacy and character education at elementary and high schools along their route. Visiting hospitals to bring joy and entertainment to those who could use a lift is something MFB loves to do. Getting to know MFB is easy; their humility, kindness and love of community shines through on stage and casual conversation. Above all else, MFB is thankful for the opportunities God has provided them through music.

Tour: Averaging 148 concerts per year, the 2015 highlight was performing for over 3,000 military men and women at Al Udeid AFB, Doha Qatar. Thus far in 2016 MFB has shared the stage with legends Willie Nelson, Charlie Daniels, and Loretta Lynn to name a few. September 16, 2016 lights up THE GRAND OLE OPRY stage with the debut of The Mountain Faith Band. MFB has performed the National Anthem for the Atlanta Falcons, Carolina Panthers, Atlanta Braves, SF 49ers, plus halftime shows for The Atlanta Falcons, Carolina Panthers, and this year's SUPER BOWL.

Music: Four Albums, the latest ~ “That Which Matters” debuted #1 on Billboard Americana-Roots Charts. MFB has celebrated multiple #1 songs over their career.

Awards: MFB has been nominated “EmergingArtistOfTheYear”,2016 by the IBMA. Summer McMahan (Vocalist for MFB) was the 2015 “Momentum Vocalist Of The Year” presented by IBMA.

TV: With the support of millions, MFB advanced to the 2015 semifinals of America’s Got Talent and has since accumulated over 36,000 FaceBook Friends. TV and radio appearances have been plentiful this year. 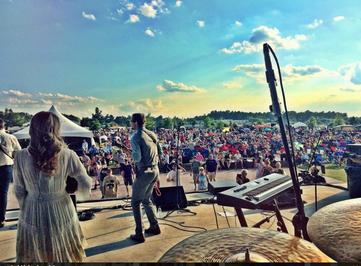 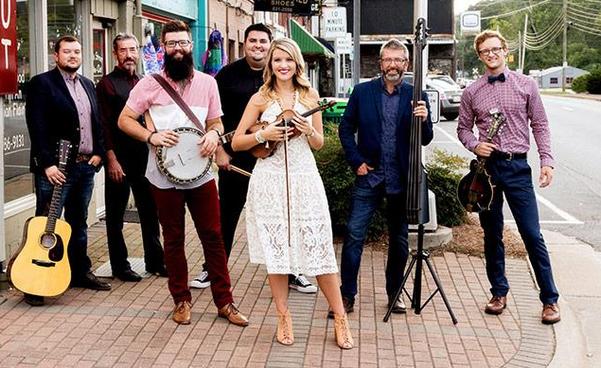