In this resplendent and magical classic, the Bolshoi dancers take us on a dream like journey through this classic fairytale complete with jewel fairies, a magical kingdom, a youthful princess and a handsome prince in this purest style of classical ballet the Bolshoi's sumptuous staging with sets and costumes gives life to Perrault's fairly tale unlike any other. 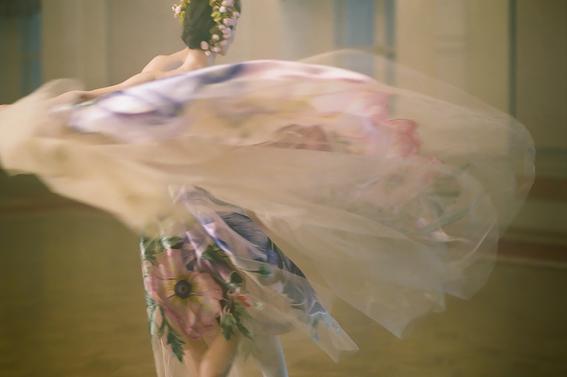 Live via Satellite, shown on our large theater screen.

On her16th a curse by the evil Carabosse causes the beautiful Princess Aurora to fall into a deep slumber for 100 years. Only the kiss of a prince could awaken her...