Considered one of the premier bluegrass fiddlers of his generation, Mike picked up a fiddle at age four, and his talent was recognized early. In 1993 he was chosen to be part of the Bluegrass Youth All Stars at the IBMA’s award show. Later that year Mike made his Grand Ole Opry debut as a guest of Alison Krauss. His list of guest appearances over the years is a who’s who of bluegrass legends including Bill Monroe, Jim and Jesse, Ralph Stanley, Mac Wiseman, Doc Watson, Larry Sparks, Doyle  Lawson, and J.D. Crowe. After high school Mike briefly toured with then-named Dale Ann Bradley and Coon Creek before joining Rhonda Vincent and The Rage in 2000. At the 2001 IBMA awards, Mike took his first Fiddle Player of the Year award, and shared the title of Entertainer of the Year with Rhonda Vincent and the Rage. Michael Cleveland broke records on Thursday, October 1, 2015 when he was once again named the International Bluegrass Music Association’s Fiddle Performer of the Year! This makes Michael the most awarded Fiddle Performer with 10 wins in that category! 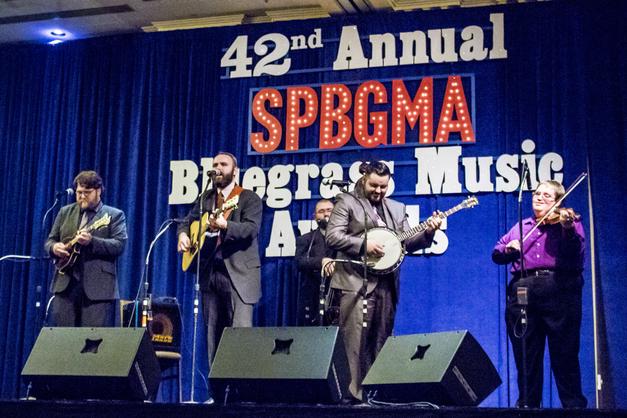 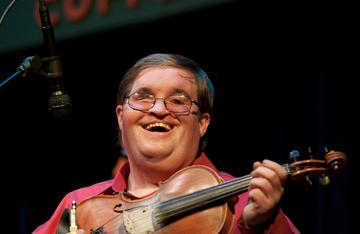