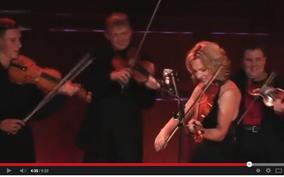 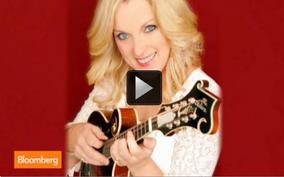 Rhonda Vincent, bluegrass vocalist and fiddler,  began her professional music career at the age of five, playing drums with her family's band, the Sally Mountain Show. She picked up the mandolin at eight and the fiddle at ten, performing with the family band at festivals on weekends. After appearing on TNN's nationally televised You Can Be a Star program in her mid-twenties, Vincent struck out on her own, singing with the Grand Ole Opry's Jim Ed Brown, eventually leading to a deal with Rebel Records.

Her work with Brown and her Rebel recordings caught the attention of Giant Nashville's president, James Stroud, who signed Vincent to two contemporary country albums. After her time at Giant, she moved to Rounder Records, and demonstrated her passion for the traditional music she grew up with, on Back Home Again.

A car accident in December 1999 kept her from a planned trip to Nashville for auditions, so she hired her band (unusually named the Rage) through the Internet. Rhonda Vincent & the Rage have gained popularity at bluegrass festivals since their formation, playing hard-driving, high-energy contemporary bluegrass music. Her 2001 album, The Storm Still Rages, was nominated for seven International Bluegrass Music Association awards, including Female Vocalist of the Year, while fiddle player Michael Cleveland and banjo player Tom Adams earned nominations in their respective instrumental categories. A three-year unbroken string of IBMA Female Vocalist of the Year awards led to the 2003 release of One Step Ahead, another tour, and another well-deserved showering of critical praise.

Recorded in front of a hometown crowd in St. Louis, Ragin' Live arrived in 2005, followed by All American Bluegrass Girl in 2006, Good Thing Going in 2008, and Destination Life in 2009.  After parting ways with longtime label Rounder Records, Vincent released Taken in 2010, and followed it with 2011's Your Money and My Good Looks, a duets album with Gene Watson. Released in 2012, Sunday Mornin' Singin': Live! was a gospel-themed album and DVD recorded at the 100-year-old Greentop United Methodist Church in Greentop, Missouri, where Vincent first began singing in public as a child. Early in 2014, Vincent returned with Only Me, a double-disc set that showcased her bluegrass and country roots. ~ Zac Johnson, Rovi

Jeri has also enjoyed performing with celebrated artists such as Bob Hope, Gregory Peck, Michael Crawford, Betty Buckley, Theodore Bikel, Bill Anderson, and John James. She has had the honor of performing for such dignitaries as President Jimmy  Carter, President George W. Bush and Pope John Paul II. Through her work with the USO, Jeri has performed for both American and British troops. Other notable appearances include her rendition of the National Anthem for the Baltimore Orioles on July 4 and her debut at the Grand Ole Opry.

Jeri’s golden voice and infectiously joyful stage presence gives her a broad audience appeal. Combined with her stellar critical acclaim, this has resulted in her busy touring schedule. Jeri performs all over the United States, England, the Caribbean, Japan, the West Indies, Mexico and Canada. She has released three CDs: SWING IT LIKE SAMMY, REGARDS…JERI, and MEMORY - A Special Live Performance. Currently she is working on the completion of her fourth CD titled BROADWAY by JERI - LIVE!. 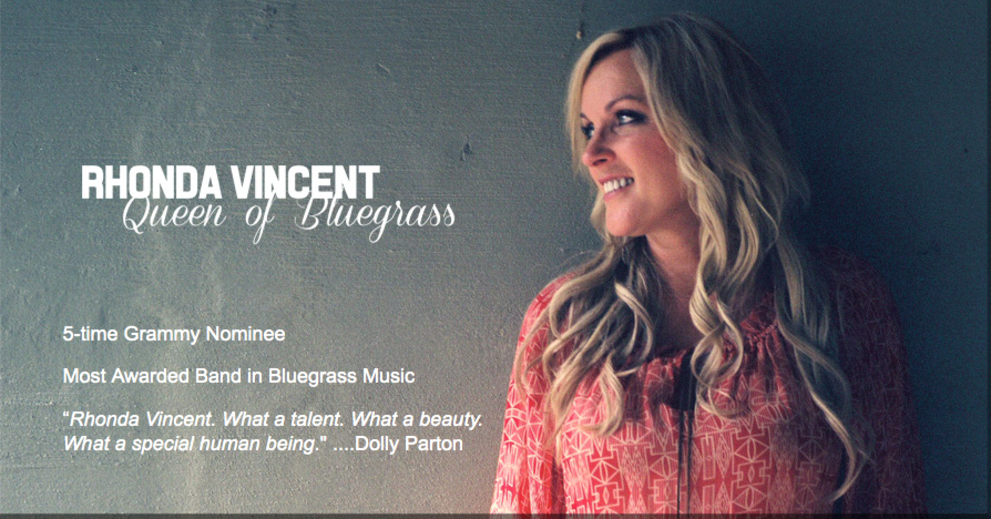