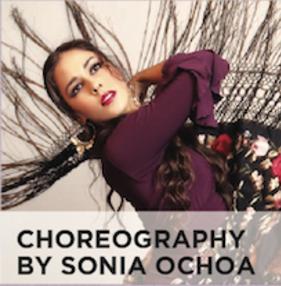 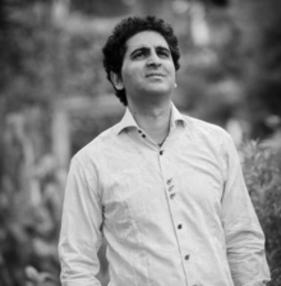 A Night of World Music and Dance

Kaveh’s music reveals his love and passion for his homeland folk-music and represents his effort for writing passionate music for those who seek deep and influential music. He simply believes in the Persian proverb that reads: “what stems from the heart will affect the heart of the audience. “ Besides musical ambitions, Kaveh holds an MD degree & has been a practicing internal medicine and cosmetic physician since 2009. He now resides & practices music & medicine in Arizona. He is grateful for the ultimate unconditional love, support and encouragement he received from his family throughout the years.

​Christ Church of the Valley 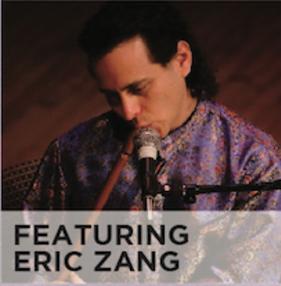 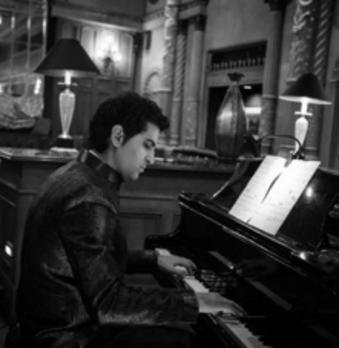 His most recent album “Silent Whispers” (Released Oct 2017) is a collaborative effort with the number of world-class musicians and Grammy-nominated producer and arranger Elliot Lanam. This album once again manifests Kaveh’s powerful sonic dreams surpassing boundaries and cultures by blending different elements of musical styles with his devotion to his homeland music. At the same time, this album contains some of his most intimate and emotionally filled piano-based works. He is very excited about sharing this musical collection to his fans worldwide. He has also been a great enthusiast of film music and has enjoyed scoring numbers of short films along with parts of the soundtracks for the documentary ” Iran, the forgotten glory”. A work by his late beloved brother Makan Karandish.