Mary Shelley was only 18 when she began writing

what was to become one of the most influential novels of the 19th century. Frankenstein was first published anonymously in 1818 and reviewers speculated which man had written it. No-one thought it could possibly have been written by a woman still in her teens. The book was first adapted for the stage in 1823 and the scandalous publicity (“do not take your wives, do not take your daughters, do not take your families”) attracted huge audiences. There have subsequently been over 90 theatre and cinema adaptations, ranging from the 1930s Boris Karloff film, to Kenneth Branagh’s 1994 version with Robert De Niro as the Creature. The National Theatre version, directed by Danny Boyle, was staged in the Olivier Theatre in 2011and has been experienced by more than a quarter of a million people in over 30 countries since it was first broadcast. 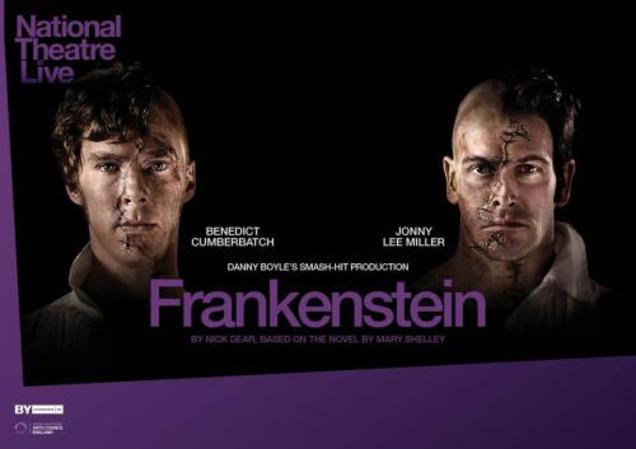 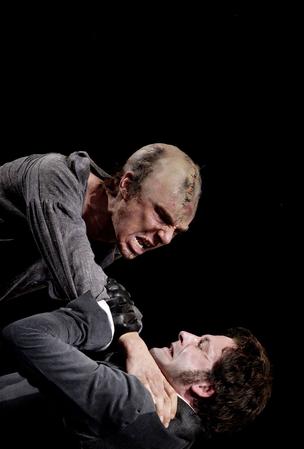 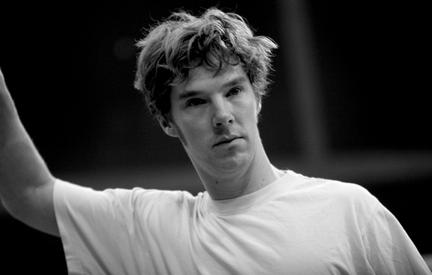 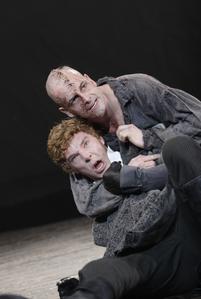